Available on the B-List Bookshelf!

Few remember that two famous orators shared the stage with Lincoln at the Gettysburg dedication. The day’s concluding speech remained lost until recently, when an anthropologist stumbled upon it in a cardboard box at a remote ranch in Wyoming. Forgotten too was the incredible true story of its author, Charles Anderson, a slave owner who risked everything to save the Union.

We accompany Anderson on his exciting journey through some of the most dramatic events of the Civil War. Born on a Kentucky slave plantation, he struggles to reconcile a morally bankrupt slavery system that yet holds the nation together. Imagine yourself standing in the crowd as Anderson delivers a bold Union speech in San Antonio just weeks after Lincoln’s election. Imprisoned by Confederate officers, he makes a daring escape, and arrives in New York a national hero. Anderson nearly loses his life in the battle of Stones River. He is elected Lieutenant Governor of Ohio on a ticket that defeats exiled Copperhead Democrat Clement Vallandigham. Two years later, Anderson becomes Ohio’s governor.

This is the inspiring tale of a true patriot. Charles Anderson had the courage to hold steadfast to his convictions, remaining loyal to the Union at a time when nearly all Southerners turned against their country.

It’s amazing that stimulating and informative Civil War books with whole new perspectives keep coming out of the woodwork. This one makes it a pleasure to be a book review editor and reviewer…This book is so well written and edited that it is hard to believe it is self-published. Don’t miss it.

Order hardcover direct from the author or Kindle version on Amazon. 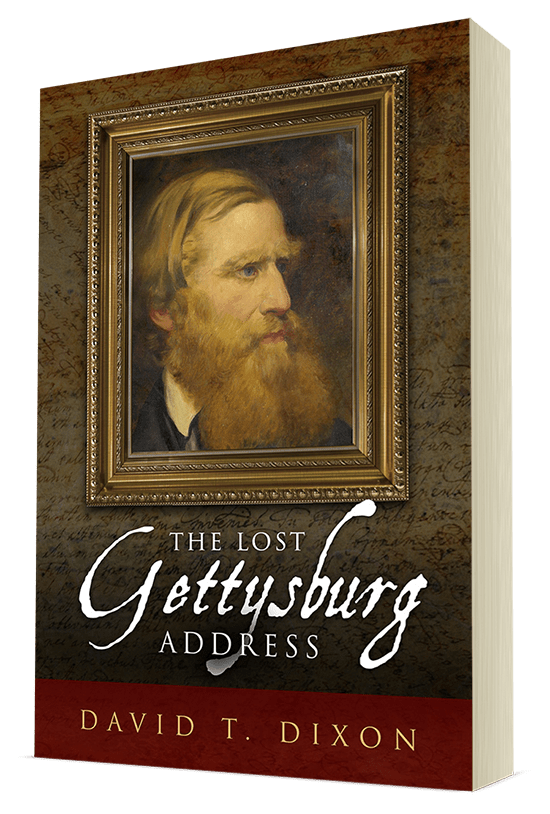 The New York Times called Anderson’s story, “among the most moving and romantic episodes of the war.”

What People Are Saying

Mr. Dixon is the finest historian/writer that I have had the privilege of working with in my tenure as an editor and publisher.

Anderson’s saga is dramatic. If you wrote this as fiction, the editors would kill you for going over the deep end.

Book David Dixon to speak and select one of his favorite topics. If your audience has a specific area of interest, a tailored talk can be arranged.